Cloud Computing from a Utility Point of View is Going Mainstream 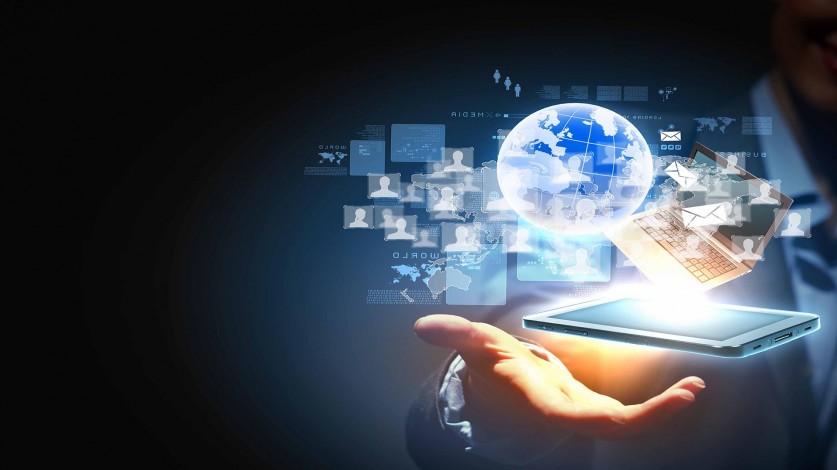 From the view point of technology, delivering computer services using the cloud is now mainstream. We are using something or the other that is linked with the cloud every single day.

For consumers, interactions that are cloud-computing driven are becoming more commonplace and regular. Need a ride? There’s Lyft or Uber. Have a question? There’s Google Now or Siri. What about music? There’s Pandora, Spotify, etc.

Businesses have also started leveraging cloud computing based services from online storage companies. This is a rapidly growing business as far as cloud computing is concerned.

In all of these cases, the idea involves leveraging an inexhaustible supply of computing, storage, and network connections to deliver computing like a utility just how power companies are delivering electricity to businesses or homes.

Web-based companies are writing software which can take advantage of this utility in a way which lets them run services on this infrastructure and build business models around them.

However, traditional businesses have been slower to move to this type of computing. There’s a lot of talk about private clouds or hybrid clouds which mix elements of private and public clouds but in reality, adopting these concepts has been much slower than what was expected initially.

There are a number of reasons for such delays. First of all, it’s a question of trust. There are a lot of companies which are worried about allowing their digital possessions to be placed outside of their organization.

Not discussed widely, but equally troublesome is job security. If projects which IT companies manage are handled by cloud companies from the outside, will this reduce the requirement for IT jobs? This is a concern in an economy that is not producing enough jobs because of high taxes and stifling regulations.

One more big issue is the limited skill set and technical complexity involved. There are a lot of cloud computing concepts, structures, tools, methodologies, etc. which are challenging, and regular IT departments do not have enough people to do this work.

But as time passed, a number of businesses have begun recognizing their fears are unfounded or not as problematic as they initially thought. As far as security and trust are concerned, it is becoming more and more clear that companies which specialize in cloud computing are focused on security and will probably have safer environments when compared to the network of a company.

The Transition is being made

The result here is people have started turning the corner when it comes to cloud computing, and it is slowly becoming a mainstream option even for traditional businesses. This represents a significant change which will most probably have serious repercussions in the overall environment of business computing for years.

Of course, not every company is going to move away from running data centers of their own, and the ones who do start doing so aren’t going to make all the changes overnight. But there are very few companies nowadays which think of running power grids on their own. There may even come a time when organizations are going to start looking for highly consolidated groups of computer-utility companies for delivering the services they need.