Each time website owners and SEO strategists get word that Google is releasing a new update; it always sends shivers down their spines, including those who have done everything by the book, better known as white hat SEO specialists. This is because you never know whether the new Penguin or Panda update will hit you hard or not, and leave you looking for new options such as a total make-over, which might be time consuming and costly too.
Over the past few years, Google has been releasing Penguin updates, since it first introduced the first Penguin in 2012.Since then, 5 more updates have followed, others coming unannounced and catching people unawares. The latest penguin update came through on October 4, 2013 and was labeled as penguin 2.1.

The Role of Google Penguin

In the past, it was easier to trick your way up search engines, and acquire top spots in search engines. However, Google came into the scene and revolutionized the way search engines operated, and it has never been the same since then. Just like any other industry, there are always people who would want to achieve instant results and success without following the true path, and they will try and look for shortcuts and other dubious ways to reach their destination. Such people usually do not like going that extra mile like everyone else, and this is not something that Google had anticipated. Soon enough, SEO specialists who were able to beat the system started cropping up, and within no time the top spots in search results were occupied by websites and web pages that had climbed up the ladder using unorthodox ways. It was now not about how great your content is and how much value your site adds to the end user; it was about the number of tricks and shortcuts that you had up your sleeve, to acquire that top spot, needless to say your content is crappy.This became the norm for quite some time, and Google had to do something about this.

Some of the dubious ways that SEO specialists used to cheat their way up the search engines included link building. Any seo expert worth their title will tell you that link building is one of the best ways to increase traffic to your website, and acquire top spots in search engines. However, the problem arises when such link building is not done by the book, and is achieved through improper tactics. The title given to such people is black hat SEO specialists.

What are Black Hat SEO strategies?

There are multiple Black Hat SEO strategies, and the most common is that of having irrelevant sites linking back to your website. This is a strategy employed to increase traffic to one`s site, without necessarily having great content. Naturally, great content will popularize your website and drive more traffic towards it, since it is adding value to people lives. It is actually very easy to note a website with irrelevant links, since it will have odd sites linking back to it.For example, if you run an outside catering website, but you have sites that deal in petroleum oil products,adult content or gambling linking back to you. This does not make sense at all, and is actually what Google penguin targets, and it penalizes such sites by lowering their ranks.

Black Hat SEO specialists will also use link building software, which are able to automatically generate multiple links in a short period of time, thus increasing the website traffic and page ranking.
Another yet common strategy is Forum Spam. Black Hat SEO specialists use online forums which have millions of visitors daily, to increase traffic to their site. In most of these forums, it is common to find contributors who use certain match anchor texts which are able to direct users to their site. They may have such text distributed across all the major online forums, and once readers click on the text they are automatically re-directed to the site. Thus, the site will have thousands of people visiting it on a daily basis, which increases traffic, making it rank high on search results. 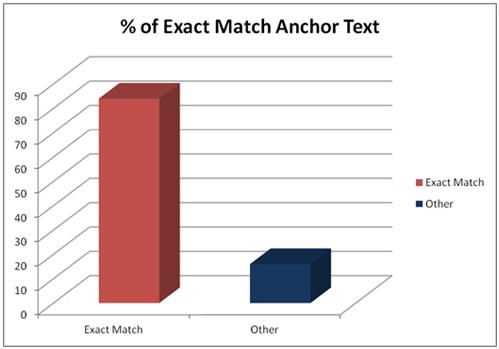 Comment spamming is also another method used to increase rankings. Such con specialists use tools which are able to generate comments automatically, which gives a false perception that the site has more followers than what is actually on the ground.

Google Penguin is able to detect all the above mentioned Black hat seo strategies, and lower the rankings of such sites. Some sites are still able to luckily get off the hook, and that is why Google periodically releases new updates of the GOOGLE Penguin, so as to close off the loops. Each update comes with new ways to detect websites with spammed links, and penalizing depends on the extent of spamming. The most important thing to note is that penguin only affects links to a website, not the content.

What you need to know about the Google panda updates

There`s something about Google and it`s constant borrowing of bird names, but that is a discussion for another day. Google panda was first introduced in February 2011 and since then there have been more updates, the latest rolling out on 21st May 2014.One notable thing is that Google Panda has had more updates than Google penguin, which is quite understandable because Google panda focuses on quality content, while the penguin leans more towards links.

Google Panda was launched with the intention of eradicating high ranking sites which have poor content, in the sense that the quality of their content does not in any way merit their ranking.

It was also meant to penalize sites whose SEOstrategies have enabled them to achieve top spots in search results, yet their content does not in any way match their ranking. The most common strategies employed by such sites include:

Over-optimization: Most of us have come across sites whose articles have certain words or statements repeated all over, such that the written content is hardly readable, and neither does it flow. This is known as keyword stuffing, and is meant to increase traffic to the website, at the expense of quality, readable and well flowing content.

Spinning content: Have you ever read 2 or more articles from the internet, and by the end of it, you had a feeling that they actually had the same meaning and end value, just that their words were different? This is actually a strategy that is employed by Black Hat SEOspecialists, and is meant to drive more traffic towards a particular website. The undoing of article spinning is the fact that it creates multiple useless articles on the internet, which do not add value to the consumer. Spinning comes in different contexts, whereby we have article spinning software and manual spinning, which incorporates the use of different words/synonyms but retaining the overall meaning of the article. It is also referred to as re-writing in certain quarters.

Duplicate content: This refers to having the same exact content or with minor alterations, in different sites, which means that only one is original, and the others are plagiarized. 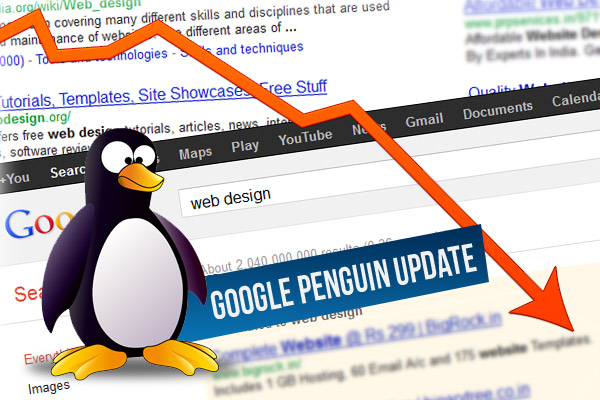 The reason as to why Google releases Panda updates within short time frames is its desire to champion for only quality content. Google Panda is able to detect the above Black Hat strategies, penalize such sites by lowering their ill-acquired ranking so that such content is obsolete. This is because Google wants to improve user experience, so that when users search for something, they only get the best results. Google panda`s latest update, known as Panda 4.0, has not just affected webpages. As a matter of fact, it has gone to the extent of affecting entire sites, especially if their entire content is deemed as low quality.

Article directories with low quality content have not been spared either, by Panda’s wrath, Ezine Articles being one of the them. This therefore means that linking back your website to such sites only spells doom, and you will not be spared by Google Penguin.