Is Microsoft’s .net framework still in the race of cloud computing? 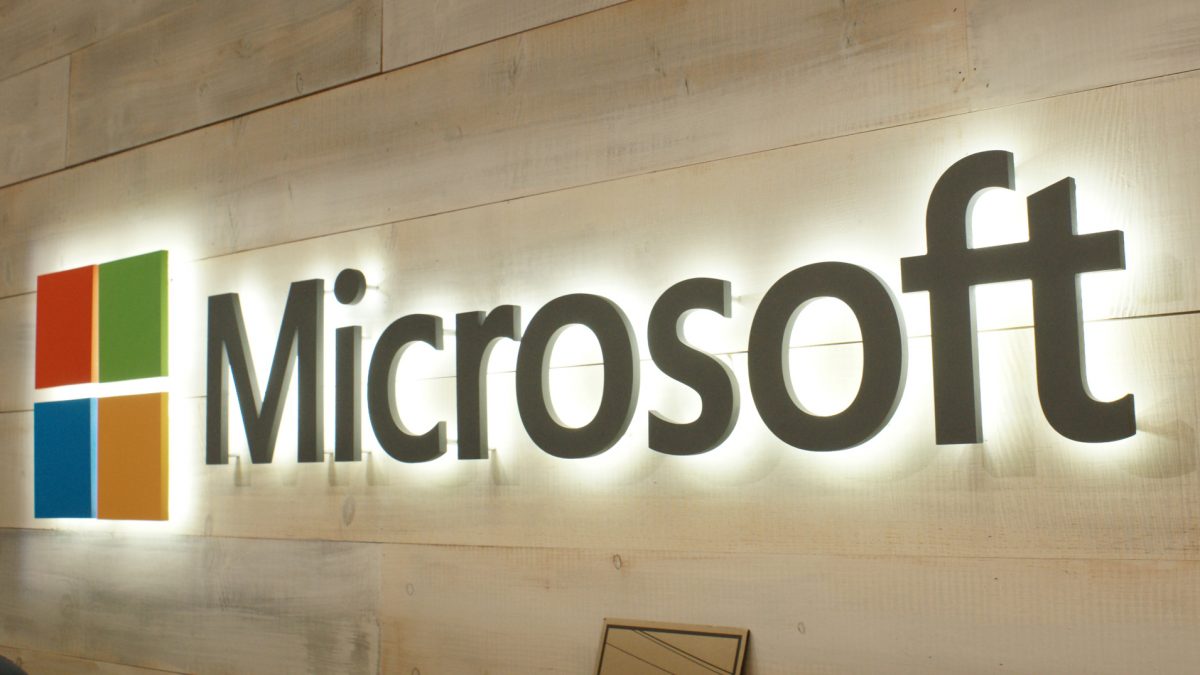 The .NET framework of Microsoft (NASDAQ: MSFT) will be celebrating its 15th birthday this Feb and a lot has changed since it first came out. It was launched in 2001 with Windows XP, and the Visual Studio application environment could never have known that cloud or mobile computing would become so popular. Since that time, there have been dozens of programming languages, application development environments, operating systems and device types launched in the marketplace.

Here, we’re going to look at a few of the trends and issues when it comes to cloud development, and how developers will be able to choose the correct platform.

We live in a mobile and cloud age which is driven the most by Linux, iOS, and Android. In this situation, how is Microsoft’s .NET framework being able to remain relevant?

The thing with .NET is that right from the beginning it has focused mainly on empowering developers. But it has been developed more than fifteen years ago when desktop computing was all the rage and Windows was the most dominant operating system. Since then, the market has moved to heterogeneous systems in mobiles and the cloud. .NET had to be expanded and innovated in order to compete with others in this age of cloud computing.

Does this mean .NET had to undergo a complete reformulation?

Of course, .NET had to be modernized. This process began more than 2 years ago when the platform was open-sourced by Microsoft. The result, .NET Core was an open, cross-platform, which will most probably be able to handle the next fifteen years.

The community is playing an important part when it comes to this too. It has been designed specifically with small footprint and performance in mind. It is great when it comes to containerized microservices and scalable cloud and web applications which run on Linux, Windows, and Mac. The 1.0 version was released in June 2016.

Apart from the new .NET core, there is more to look forward to as well. This innovation has been extended to the languages, compilers, runtime components, etc. All of these tools benefit .NET implementations.

The .NET framework doesn’t gather much mind share nowadays. What’s Microsoft doing in order to help keep the platform in front in terms of architects and developers choices?

.NET has a very loyal and strong base which steadily continues to grow ever since .NET was made open source. Also, the .NET foundation has seen a lot of interest recently with Samsung, Google, RedHat, Unity, and JetBrains all joining in.

Everyone who tries .NET Core falls in love with it. They are now starting to see a huge uptick when it comes to its’ downloads. The exciting thing here is that more than 40 percent of its users are completely new to .NET. This really helps when it comes to creating awareness.

.NET has always kept the productivity of the developer in mind. With modern syntax and language, a large community, and world-class development tools, developers can create anything, quickly and reliably. 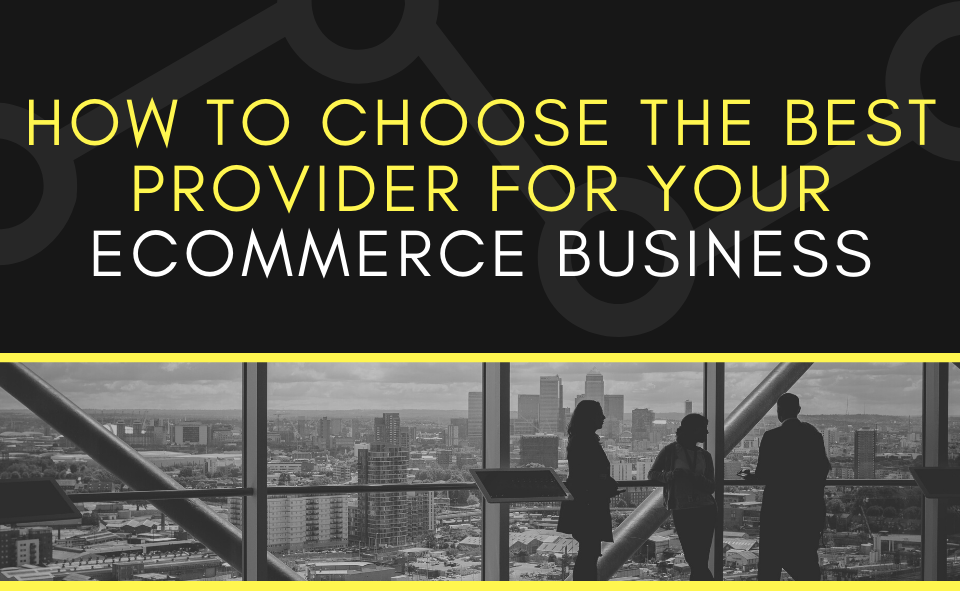 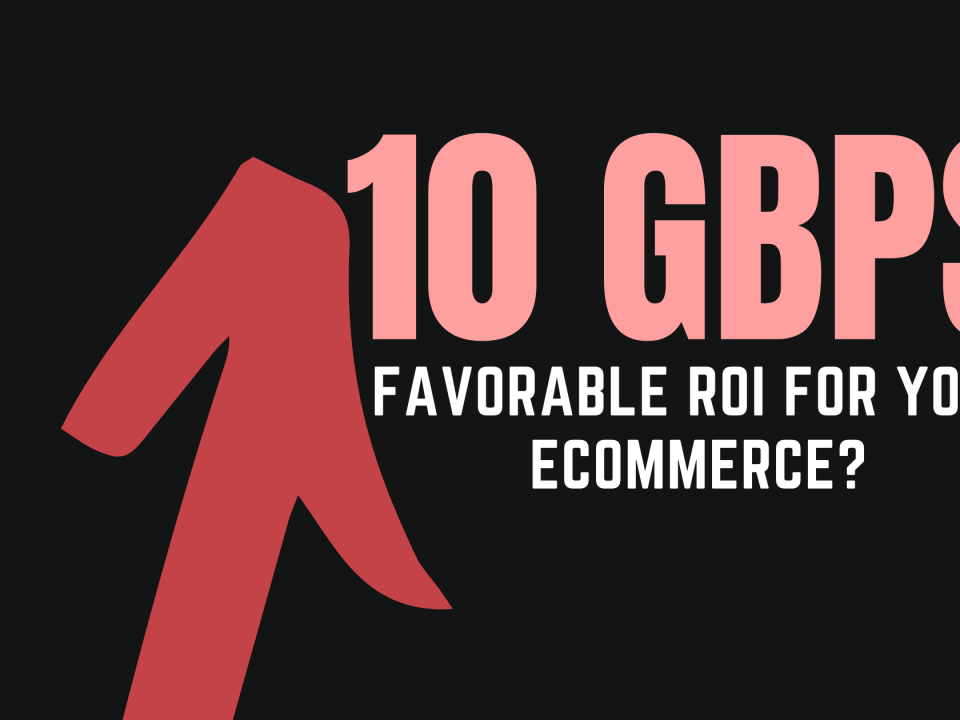 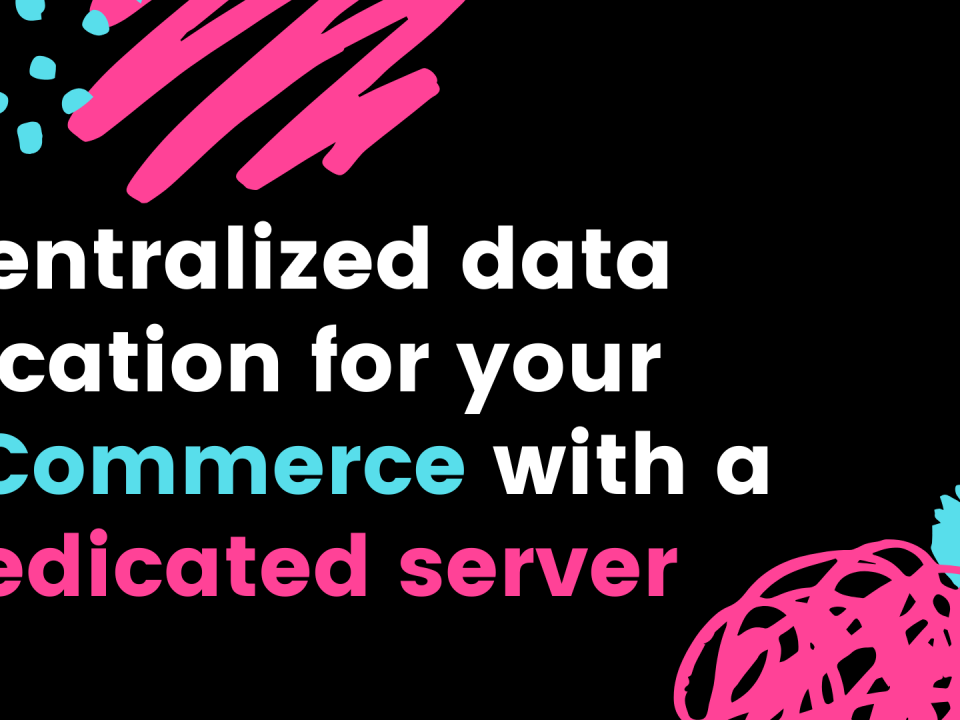 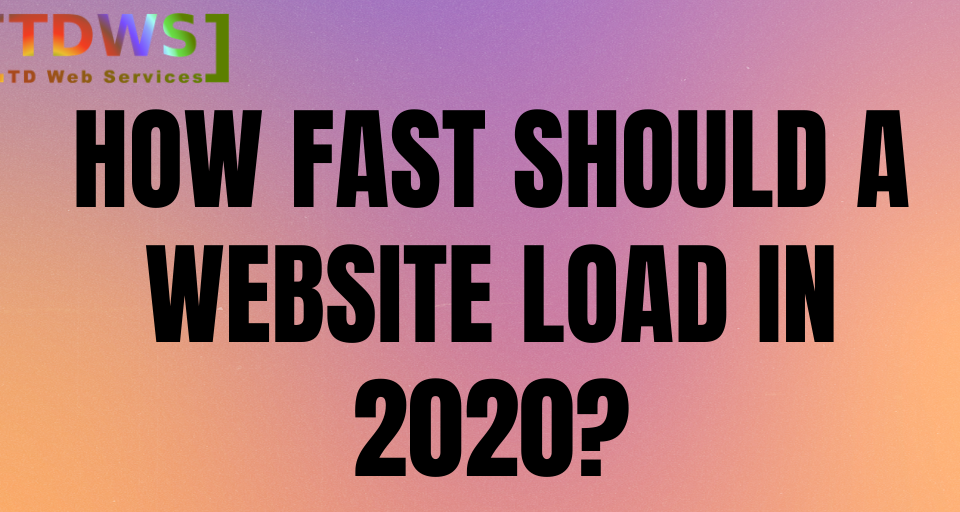 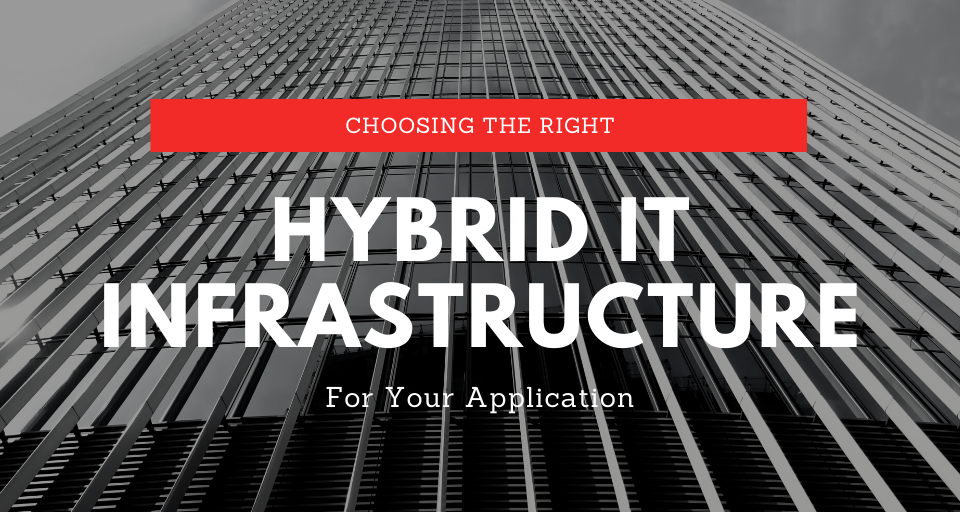 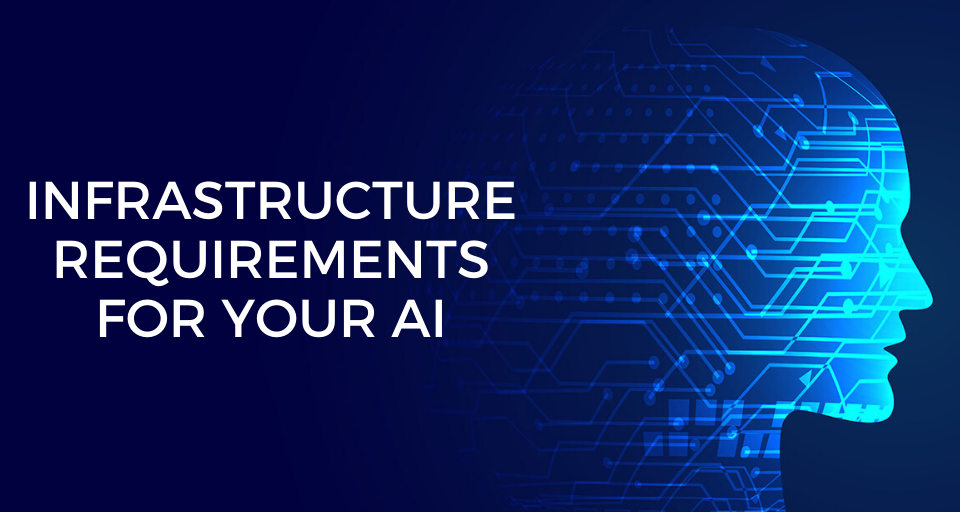