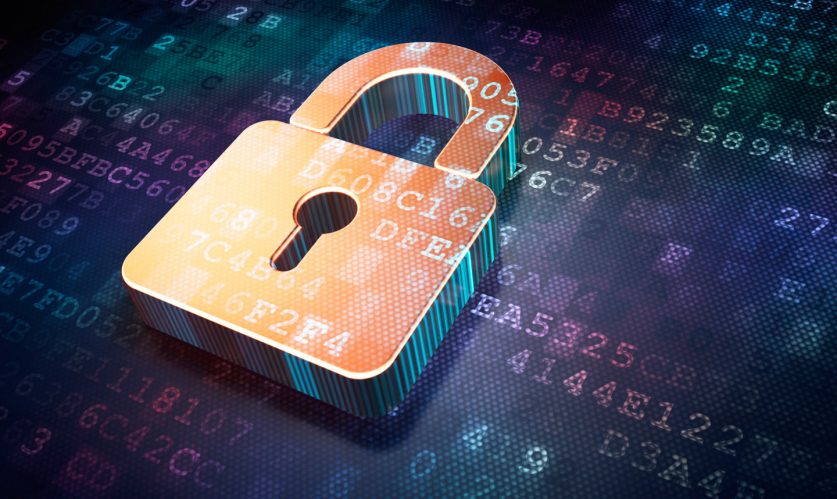 The cloud has been growing rapidly in Europe; unfortunately so has Islamic terrorism but that is another topic. Today, there are billions of dollars invested in it from the biggest technology companies in the world.

Microsoft has spent three billion dollars on setting up data centers for the Azure cloud in Europe till date. They are now targeting France where it is going to join with Amazon Web Services to build cloud facilities in 2017. Apple is preparing to invest $1 billion in a data facility located in Denmark. This is also the place where Facebook is supposed to be looking at setting up a data processing facility.

The reason for all this activity in this sector can be understood if you look at why Satya Nadella toured Europe. He used this opportunity to announce a book which was being published by Microsoft called A Cloud for Global Good. This book includes a number of recommendations with a major focus on privacy.

The first chapter of the book looks at the dangers of intrusive surveillance, critical importance of privacy, and the collection of information. How can free expression and privacy be preserved while keeping public safety in check?

This is a very important question, especially when it comes to Europe, where privacy is in a mess as of now. In 2015, the Safe Harbor agreement, which was 15 years old at the time, was struck down by the highest court in Europe. It allowed for the transfer of data between the US and the EU.

What followed this was a number of months of wrangling between Washington and Brussels as they unveiled a new agreement they called the Privacy Shield. The data privacy framework of the bloc is in the last stages of being overhauled in the background. It hands additional power to privacy regulators all across the continent. It will come into force in May of 2018.

As privacy rules in Europe become more complex, the European Commission is trying to calm the fears of clogging up data flows to a point where data localization occurs. This is somewhat like China where all of the companies which are doing business have to process and store data within the country.

One of the vice-president’s of the commission, Andrus Ansip, who is in charge of their plan of creating a unified market for digital services and goods across the bloc recently spoke about the dangers associated with data localization as well as a plan for preventing this from happening which will be revealed later in the year.

Some people are saying that combating data localization is something which the EU shouldn’t get involved in. But others believe that it is precisely what they need to act on right away before it gets too late.

Ansip chose to single out Denmark and praised them as far as averting localized data is concerned. It changed all of the laws recently to allow Danish firms to store data anywhere as long as tax authorities were able to access them. It appears as if the big technology companies are in agreement broadly and don’t want to know how Ansip’s plan is going to work.