The Google Penguin is Back, But Does It Say Anything New?

Top Brands Which Owe Their Success to Cloud Computing

Cloud computing has been in the scene for a while now. This means that there are organizations that are greatly benefiting from the technology. It all goes down to the strategies put in place as an organization, from the moment you decide to adopt cloud computing. Most of the cloud computing success stories emanate from organizations in various business niches, but they all have one thing in common which has contributed to their success- the right mix of ingredients from the onset.

Cloud computing is all about strategizing. Part of this involves laying a good foundation before you even enrol cloud in the organization.

Here are 2 companies that adopted cloud computing right from the onset, and how the use of cloud has contributed to their success. The first company was first on a hosted cloud platform hosted before it moved to its own private cloud, while the second company has built a strong foundation on a hosted platform, and has greatly benefited from that move. If you have not made the move to cloud, this information that may give you that extra push you needed. 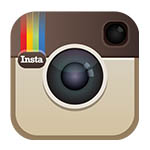 Instagram was first launched in 2010, and was on a hosting cloud service until 2012 – 2013 when it was acquired by Facebook owners. Under the hosted cloud service, it grew at a very rapid rate and at one time it had over 100 million photos stored in its cloud. The best thing about the hosted cloud service is that it gave Instagram a platform to increase its outreach and try out new features all at a minimum cost. A hosted cloud service meant that Instagram did not have to make any huge hardware investments, apart from the basic infrastructure needed to run the cloud. Everything else was provided by the cloud hosting providers.

If Instagram wanted to have its own private cloud, it would have had to invest in a data centre facility. The initial infrastructural costs of operating a private cloud would have been too much for the previous Instagram owners. Furthermore, the oncoming maintenance and repair costs would have pushed the company under in a very short period of time.

By the time the company was acquired by Facebook, it was already a well-established brand with millions of subscribers. All the new owners had to do was take the company to the next level of success. Thanks to hosted cloud computing services, Instagram became a house-hold brand and the initial developers milked lots of cash from the acquisition.

The plan by Facebook was to increase Instagram subscribers. Part of this plan involved moving Instagram from a hosted platform to a private cloud. This was an involving project that took approximately 1 year to completely move the site to the new private cloud. A private cloud offered some good benefits for the company.

Benefits of moving to a private cloud

That Facebook already had its own data centre facility with powerful servers which would be able to accommodate the newly acquired site without any hitches. The new owners had estimated that the site would grow tremendously within a short period of time, and maintaining this on a hosted cloud service would have been a bit more expensive. True to their estimations, Instagram now has billions of photos stored on its cloud service. This further highlights the importance of having a vision, and laying out the plan and fundamental infrastructure needed to actualize that vision.

Exposure to advanced apps and software

The move provided Instagram with access to a huge variety of apps, some of which are being prepared to be enrolled in the near future. One of the tools that Instagram greatly benefited as a result of being acquired by Facebook is software which automatically gets rid of spam posts.

According to one of the engineers who were involved in moving the site, “Instagram now uses 1 server for every 3 that it used on the hosting cloud service”.

The site now has a more enhanced data fetching system, which may be attributed to the strong servers that are used to operate the cloud.

The site now enjoys a wide variety of apps, such as photo enhancement and photo editing apps.

There are also hosting providers that offer a variety of hosting options such as those needed by Instagram. These range from Private Cloud, Dedicated servers, Public Cloud and Hybrid cloud. An organization may consult their hosting provider to determine their needs. This is to help them better reap the benefits of Cloud and also achieve the vision they set up for their business. 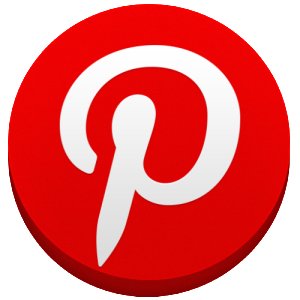 This brand was run on a cloud service since inception which has been very beneficial for them. This has provided them with a strong kick-start.

Owning a data centre would have been a very costly venture

Being just start-ups in the industry, they would have had to hire multiple personnel to operate the facility, making it difficult for them to break-even. According to company representative Ryan Park, “The hosted cloud enabled them to operate more efficiently and grow at a very fast rate, with just a small team”. It also enabled them to introduce new features and apps at a very low cost.

Running on a hosted service enabled them to grow up to 17 million unique visitors in just 9 months after launching the company. They were able to achieve a success rate that other companies could only dream about, within a short period of time. The hosting cloud service also enabled them scale up in a short period of time without the hardware, personnel or other expenditure they would have incurred if they were operating their own private cloud. This highlights the very significant role played by cloud hosting service providers.

Perhaps the best thing about operating in a hosting cloud is the fact that they were able to cut on expenses. This is available when a cloud service provider allows payment for the dedicated servers based on their usage. For example, during the day they may need more dedicated servers in order to accommodate the huge traffic to the site. However, at night the traffic may be low, so they need fewer servers. This has helped them tremendously to cut down their payment rates during the night. 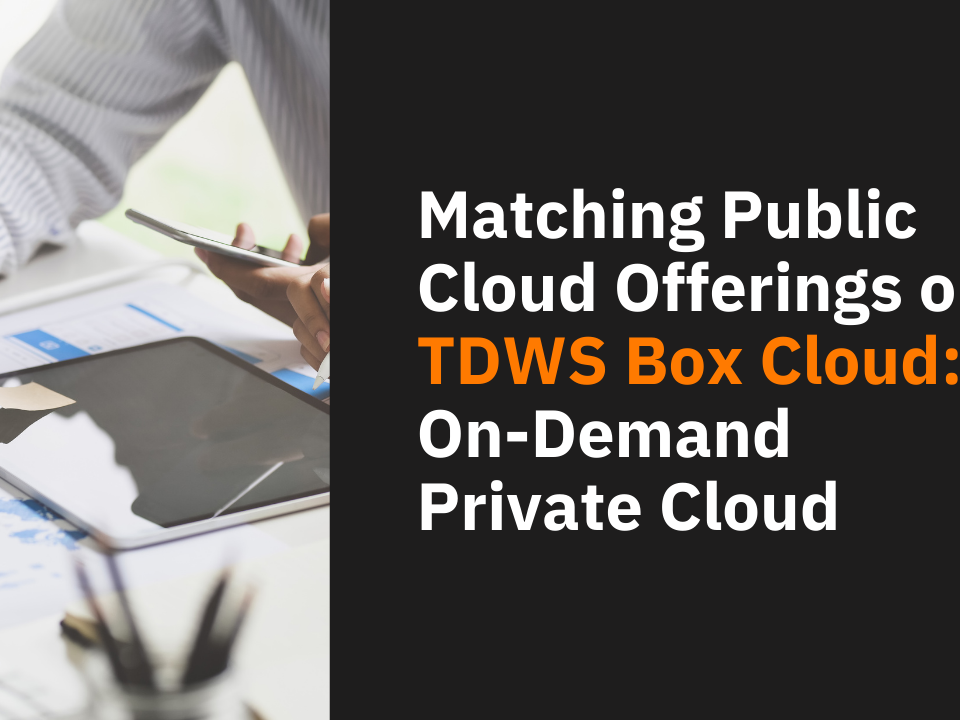 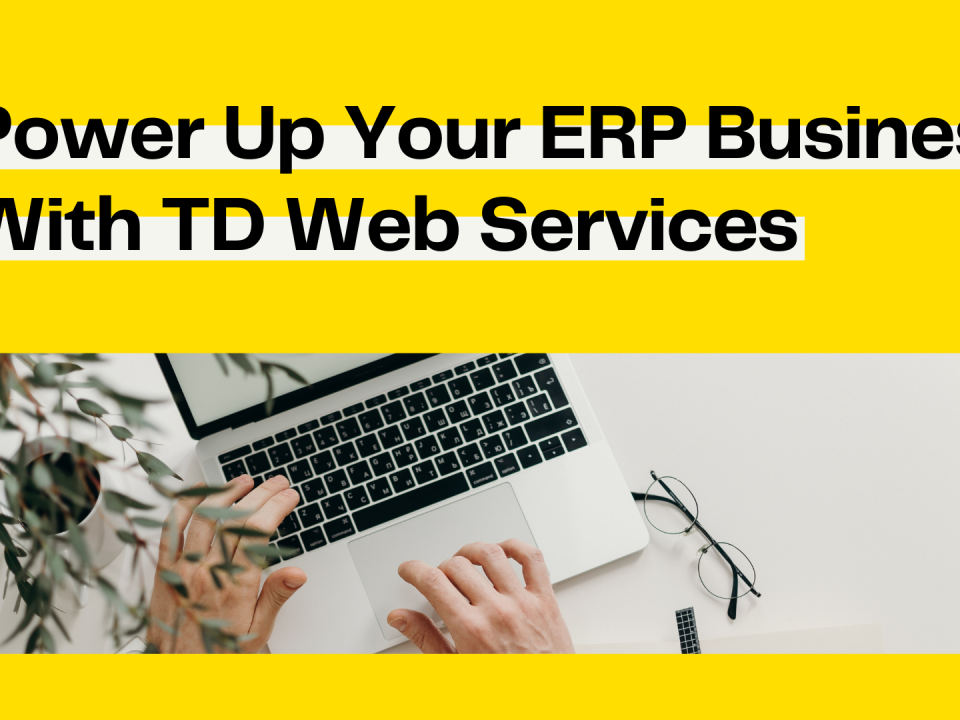 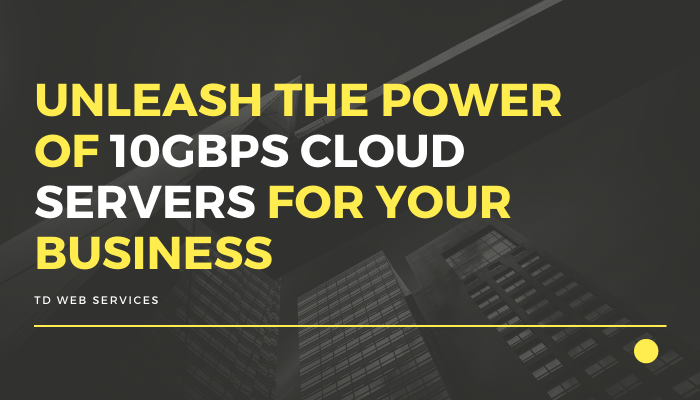